Gig at the Hope And Anchor but I don’t have a clue who the band are. Possibly not from Cov and the first couple of shots may be a support band. Also an incredibly faint film, I processed a few shots that would normally go in the bin in the hope it helps someone figure out who it is. 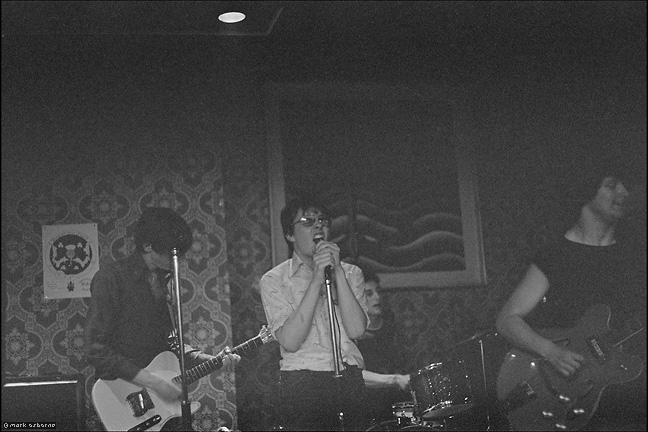