Before they signed, The Specials playing at the Butts SU Building, 1979 with Gods Toys in support (a film I’ve already posted), would be nice to know the date of the gig, which is most likely some time May/June 1979. 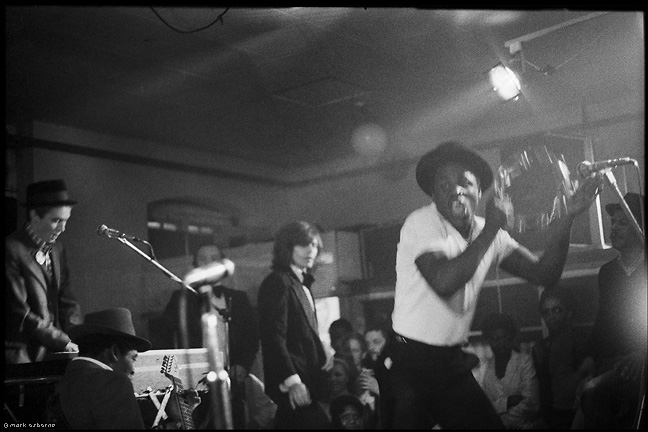 Bouncer in motion across the stage, The Specials, Butts SU Building, 1979