First lot of scans that I’ve tided is now in the site.

Coventry Carnival Against Racism, Hearsall Common, 28th April, 1979
These were the first shots I took of bands, a few of them were the first of my photos to appear in Alternative Sounds.

Two lots of Eyeless In Gaza images, Lanch Main Hall with The Silence and Lanch Downstairs Bar with This Heat.

Crimnal Class at Club 77, Nuneaton, 1980 including a few exterior shots. 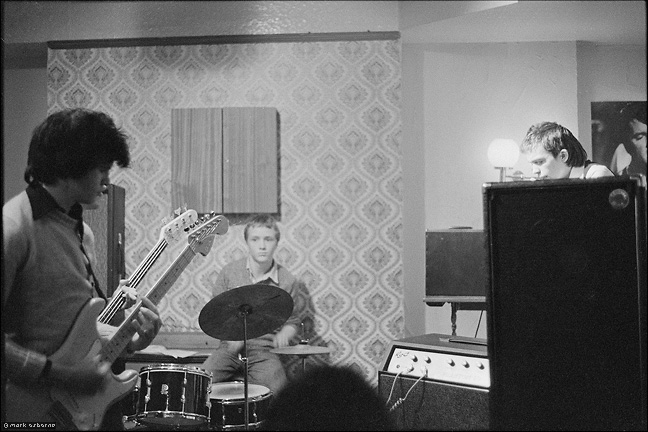