My final film of Criminal Class, at the Zodiac again, supported by Catch 22 (thanks to Gary Meffen for the update). Film was very faint so probably none of these shots were printed at the time and for some reason there is quite a few audience shots.

I’ve now scanned my entire set of negs documenting the Cov scene, round about a 100 films, which means, assuming I can manage to free up the time, there is still about six months work to process the raw scans and upload them to this site. 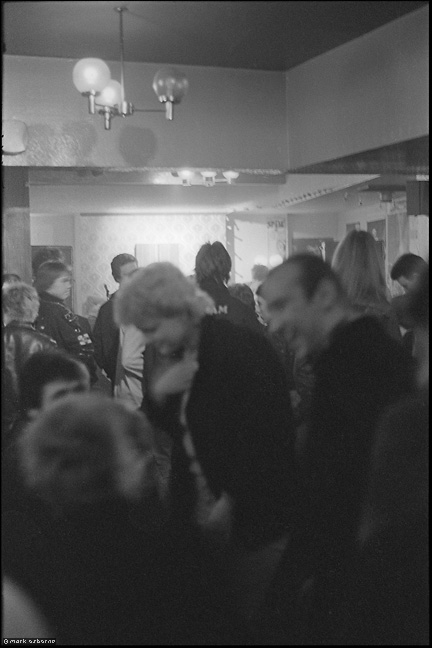