Clique and The Targets at the Swanswell Tavern (plus Close Rivals a band with a sax player), 19 July 1979. Is shot of someone in the audience holding a copy of Alternative Sounds 5 (I did the cover, but don’t have a copy now). This is another very poor quality film but I think this is the only shots I have of The Targets plus is a nice shot of Clique getting down with their fans. 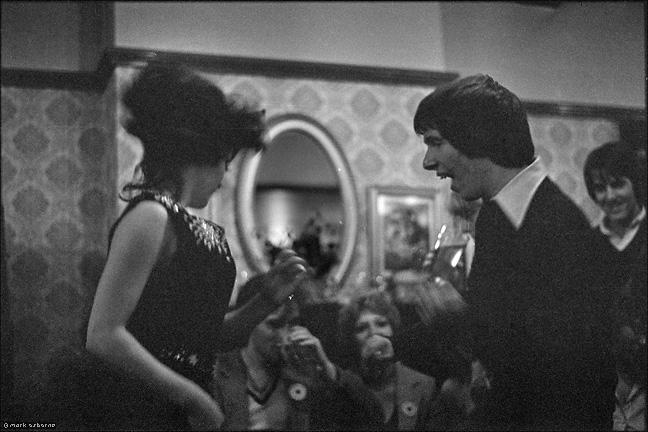 Le Clique so chic. Clique and friends get down at the Swanswell.