An experimental set of shots of Urge taken at Tiffanys – possibly of them supporting The Beat and UB40. Each frame was exposed for the length of one song to create an abstract visual rather than an audio recording of the gig. If anyone has a set list we can match the images to the songs. 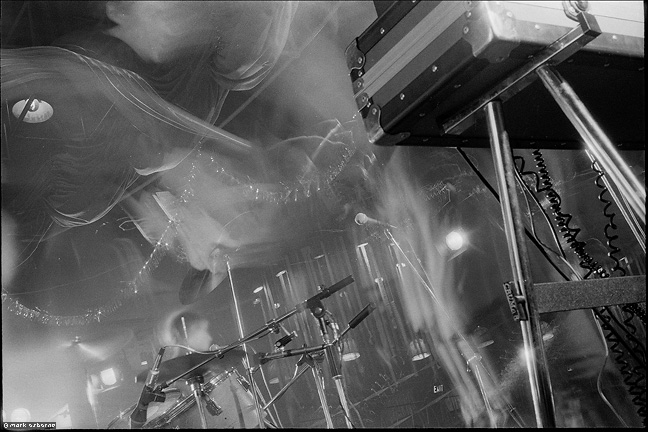