Just uploaded shots from an Urge and The Mix gig at the Butts SU Building, June 1980. The Mix was one of several Dave Gedney led bands, Dave would front a later version of Urge and is still out there knocking them dead today. 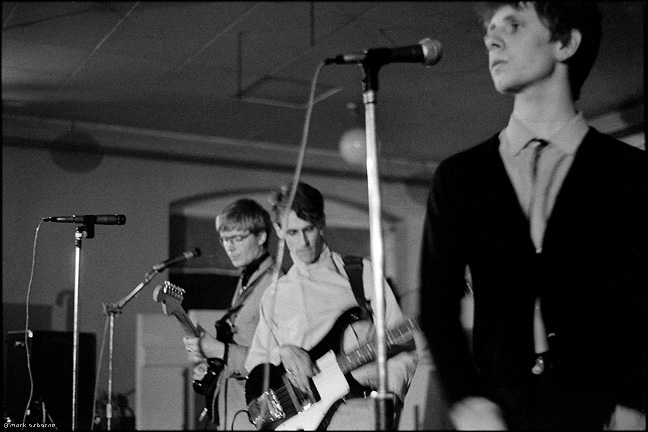