Dave Gedney’s follow up band to The End, playing at The Climax, probably some time towards the end of 1979. At the start of the film a shot of the high tech film developing facilities I was using at the time, my parents bathroom, a kitchen clock and a standard Paterson film development tank. 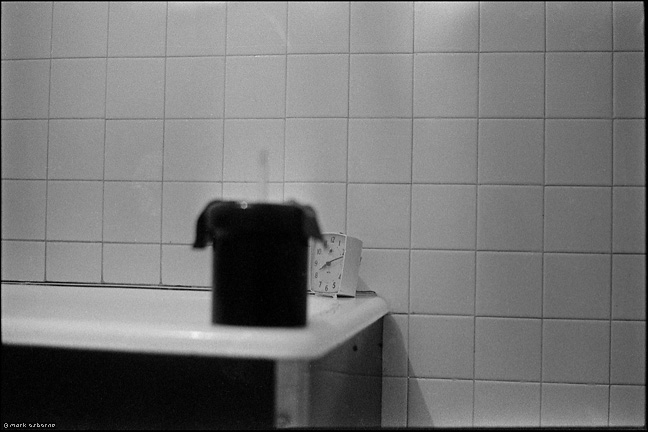