Nice set of The Fall playing in London at North London Poly, November 21st, 1980. Don’t know if any of these shots appeared in Alternative Sounds but I would certainly have used the fanzine to blag my way into the gig. Is a single shot of the Au Pairs who I vaguely remember chatting to.

And thanks to the marvelous The Fall online website where I got details of the gig – there also a set of photos from the gig and I think the photographer is in one of my pictures. 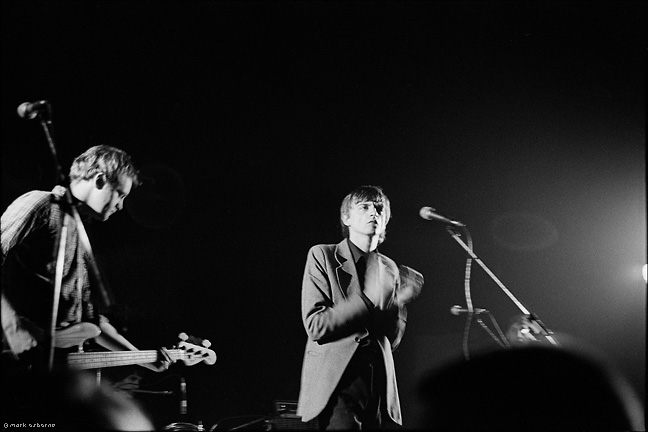