I appear to have found the second film from the Matrix Hall Festival (plus the date from an old Alternative Sounds clipping on the Hobo A to Z of Cov Bands site. I’ve combined both sets of images into one gallery which now features The End, Homicide, The ECGs, Dave Gedney (not sure which band), Wild Boys and Riot Act. 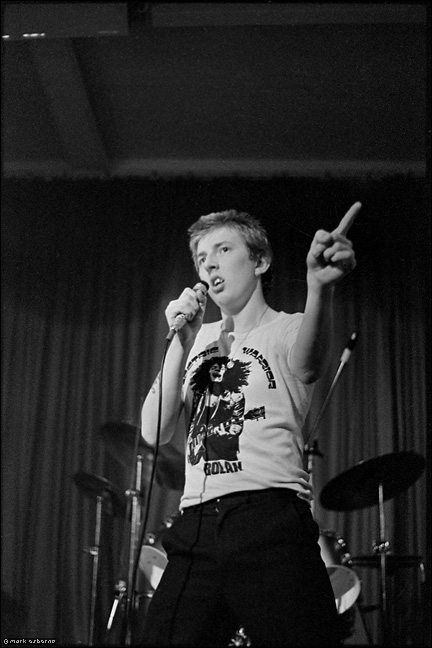