Only a few shots from this Machine gig at the Zodiac on the 19th December 1979. Film starts with a shot of a bus in Croft Road, not sure why. Is a reasonable shot of Julian’s impressive synth – a big big synth for a small venue. 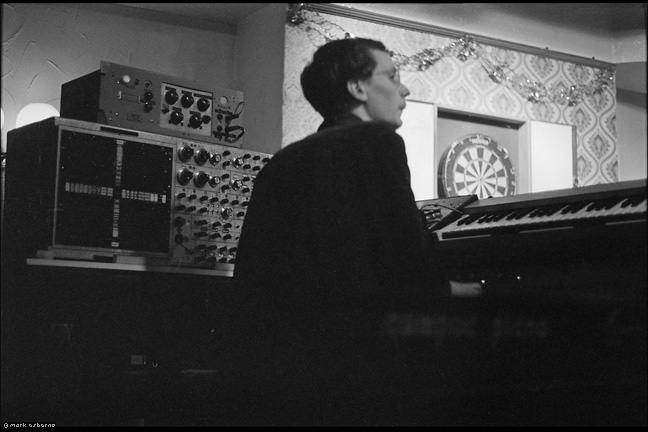