The mighty Furious Apples at the General Wolfe, probably 1983-84. Headed up by Greg Crabb who also promoted a ton of great bands upstairs at the Campbell under his Pilgrim Promotions banner, the impeccable artwork for which should be filling a gallery at The Herbert, if there were any appreciation or understanding of the cool shit that has gone down in Cov over the last few decades.

I have one other Apples film – which hasn’t been digitised – so that may or may not also find its way up here at some point, in the meantime there may well be a follow up to the This Is Then exhibition & performance at The Tin – watch this space. 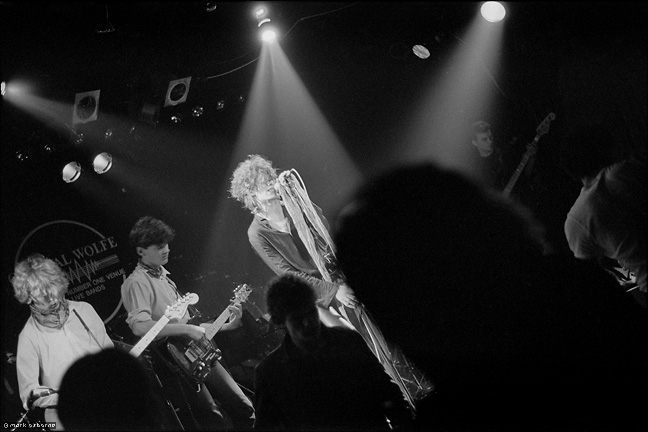