Exhibition at the Litten Tree Building Showrooms now open & up until the 24th March. Thanks to Alan for use of the space and Mark Cook for both hanging the prints and DJ’ing at the launch. Plus to all the people who turned up & I got to chat with on the night. 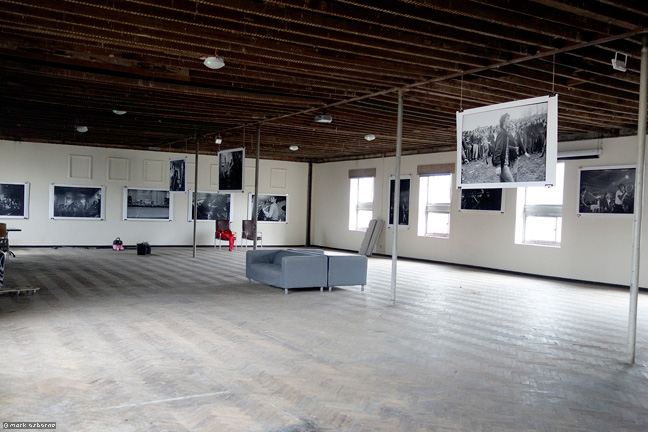 Upstairs at LTB hanging the show – thanks to the irreplaceable assistance of Mark Cook, expert in hammering, measuring and picking out the right nails at Wicks – also DJ of some renown, who will be playing choice selections from his vast collection of sorted tunes at the exhibition launch, Friday 18th Feb. 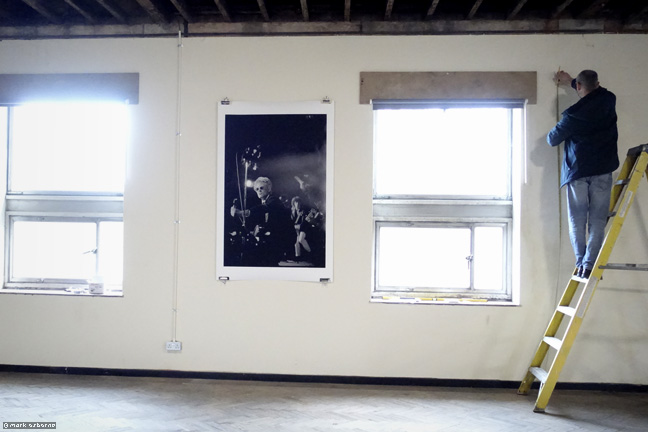 Managed to get a few more prints done for the exhibition at Litten Tree Building Showrooms – which opens on the 18th Feb and runs to 24th March, 2022. Should end up with 18 or more very large format prints on the top floor of the LTB.

Also Litten Tree Building has a gig with Dr Alex Paterson (of The Orb) on Saturday 19th Feb, and when some provides a bit more infos I’ll add a link… 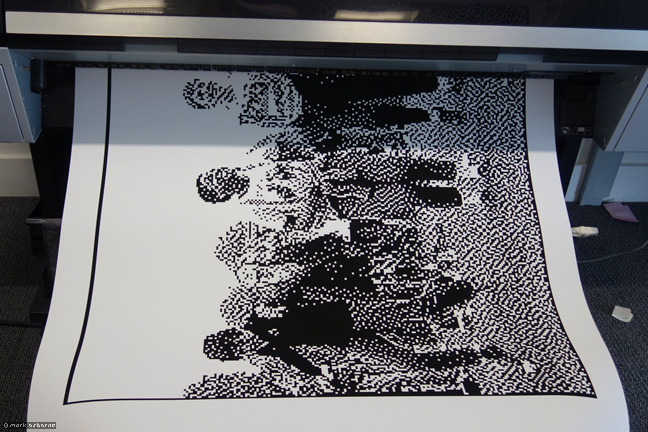 Exhibition at the delightful Litten Tree Building Showrooms, thanks to Alan Denyer who fixed up the venue and offered me the space to show my large format prints.

This free exhibition, opens 18th Feb 2022 and goes on until March 24th, if you caught the exhibition at the Tin last September, this is a much bigger space and all being well I should get to include more prints. 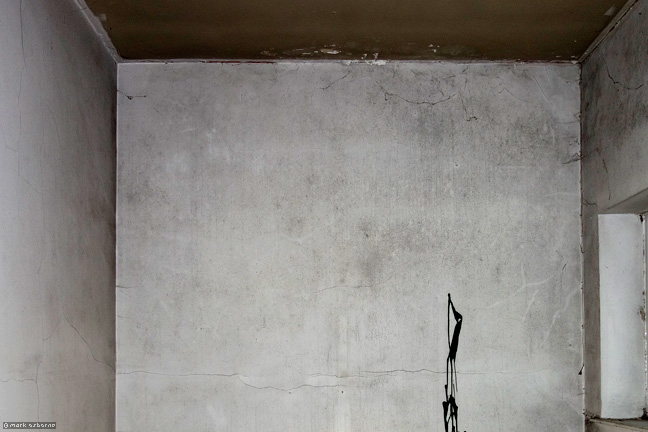 Alan Rider after many years intense work, has finally got his his awesome book on the Cov fanzines scene out to print – Tales from the Ghost Town by Alan Rider – buy this book!

Blurb from Alan: “The period 1979-’85 (usually referred to as the ‘post-punk’ period) witnessed an unprecedented and never-to-be-repeated explosion of grass roots musical creativity across the country and internationally. That, in turn, stimulated a plethora of fanzines of all shapes and sizes to spring from bedrooms, dining room tables, and even school playgrounds. Nowhere was that urge expressed more prolifically than in Coventry, England. Galvanised by the energy created around Two Tone, but extending far beyond, over 50 fanzines were produced in Coventry and the surrounding area during that brief time.

Examples ranged from scruffy, faintly photocopied efforts that blinked into existence for just a few issues, to more polished productions that ran for several years. From the tongue in cheek style of Ded Yampy, to the politically aware polemic of Issue, the in-depth local coverage of the front runner Alternative Sounds, to the confrontational design lead stylings of Adventures in Reality, the teenage anarchist diatribe of Antisocial, to the barbed commentary of Private Enterprise, the diversity of views and styles on show was almost endless.

With a foreword by The Specials’ Horace Panter, Tales From The Ghost Town collects together rare copies of every fanzine produced in Coventry at that incredible time. With an in-depth review of each, accompanied by covers and inside pages alongside exclusive interviews with their original creators tracked down from across the globe, it is THE definitive record of this unique, punk inspired, explosion of grass roots creativity expressed in cut and paste form.” 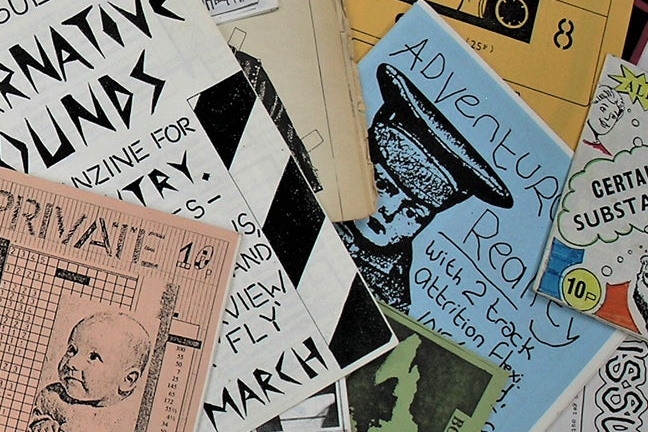