Early Attrition gig at the Queens Inn (I think), early 1981, with Pete Everys Idol Eyes in support. Attrition being the brainchild of Martin Bowes founder of the fanzine Alternative Sounds and thus the reason much of the activity documented here ever happened. 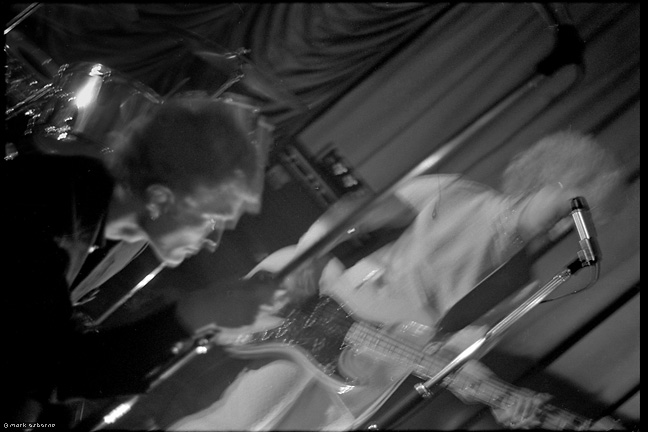