I’m going to be showing some work & be doing a presentation at InZine Fest II, Saturday 6th December, 12-5pm, at The Pod, which is at 1A Lamb Street, Coventry, CV1 4AE, click for more details.

Or read the blurb here.

FREE to attend. There will also be a table of gratis publications – as well as the chance to browse the best of West-Midlands publishers (and beyond…)

We are offering FREE table space to zines, indie presses and authors who have work to sell.

If you cannot attend in person and would like to send work we will sell on your behalf at no commission charge. Also, if your publication is free/not-for-profit we can pay for reasonable postage costs and will add work to the FREE table.

If you are a mag/zine/indie press and would like a sales table at the event – please contact adam.steiner@silhouettepress.co.uk 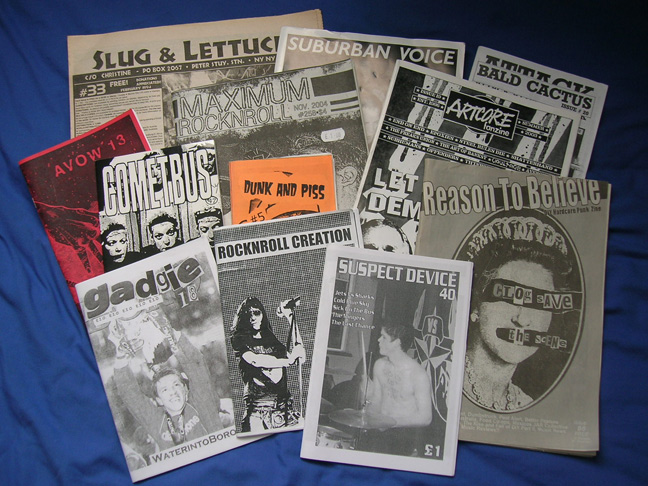 New Coventry fanzine from Wings & Skulls – available (for free) from select establishments around Cov. Features a couple of my photos (with a tragically misspelt web address…), a few articles on ‘back in the day’ plus whats going down now. Great stuff. 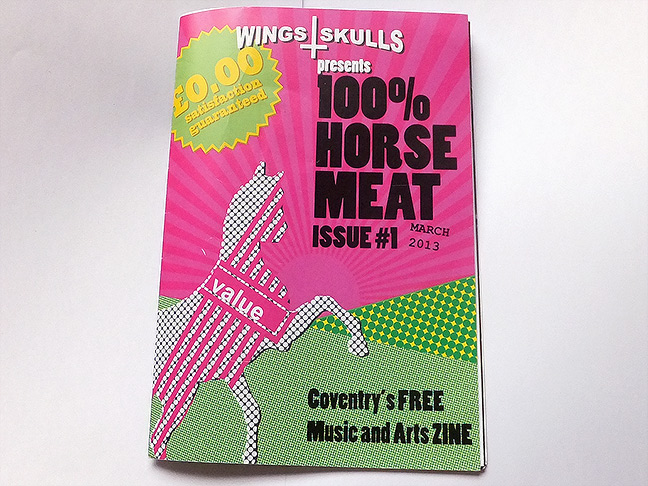 Squad led by the late great Gus Chambers, letting it all hang out, live and direct at the Swanswell Tavern. Another really faint film made visible with a bit of full on photoshop. Set has one quite sorted shot of Gus and a few decent audience shots.

This looks to be the last of my films that I have scanned. Gary Cox of Protege emailed me a contact sheet of a lost film so there may be a few strays yet to turn up but this is pretty much it.

The site is going to remain live so please feel free to continue to add comments, correct my mistakes and generally fill in the huge gaps in my memories of the time.

Next I’m going to try and get some funding to at the very least do some real prints and an exhibition based on all this stuff – don’t hold your breath on this as its taken me since 2009 to get this far. Many thanks to everyone who has got in touch and contributed to the site. Take a look at this! Gus Chambers, Squad, Swanswell Tavern

Updates to a few sets of images and a few stray shots.

More images added to the Cure set at Warwick Uni.

Three more images from the start of the Eyeless In Gaza Moonlight Club gig.

Two images of The Accused opening for Urge and UK Subs at Digbeth Civic Hall.

A couple of promo shots of (I think) The End – well it has Dave Gedney and Jerome in the lineup.

A couple of shots of Mef in an unknown band at the Zodiac (these shots where at the start of the Machine/Nine Below Zero film).

And finally two shots of what Alan Rider thinks is Clique playing at the Zodiac (update: but apparently according to Chris Norbury of the Clique it isn’t, so mystery band playing at the Zodiac) [ & which now turns out to be The Opinions from Brum – thanks to Loz below for info on the band ]..

If you can add to, confirm or otherwise the correct the info on any of these drop a comment.

I’ve got a final set of a Cov favourite going up next week and thats pretty much all my negs from this time scanned, processed and up online. Not that I plan to stop there. Possibly the Clique (and looking pretty neat whoever they are), Zodiac, date unknown

Urge, long exposures at The Climax – not very good attempts – but at least we all get to see what the seating arrangements were like…

Eyeless In Gaza, Kevin Harrison and Bron Area at The Climax, 3rd April 1980, a very early Eyeless gig and the shot of Kevin Harrisons 20 minute guitar improvisation is one of my best shots (+ used as the basis for the cover artwork of his Inscrutably Obvious album).

Possibly my final film of the 1979-81 scene – Kevin Harrison doing a solo set at the General Wolfe for which I provided a 2 projector slideshow. A photographic record of the Coventry music scene 1979-1981 by Mark Osborne.

Images will be uploaded to the site as they are digitised over the next six months or so.